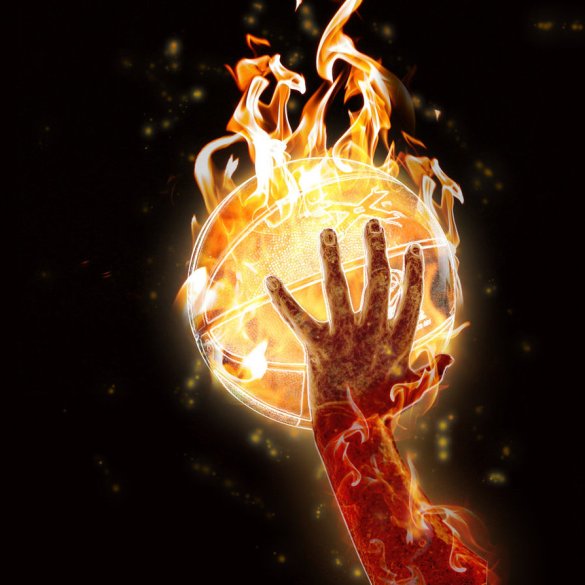 A 22-0 regular season is in the books. It’s Columbus or bust now for the Spartans.

The Titans have put together another nice campaign. 3 wins in bracket play and you could see another Lima Senior match-up. It’s very hard to beat a good team 3 times.

The Panthers have 7 seniors who have sacrificed to make this a great year. They will not bow out easily as each win prolongs their high school careers.

A first round re-match with Springfield from just over a week ago, this time with their floor general in uniform.

A 6 game improvement from last year led the Wildcats to the NLL championship. As a 6 seed they face Findlay who finished 5th place in the TRAC yet received the #5 seed in the bracket. Should be a great opening round match-up.

The Trojans lost 4 of their final 6 to close out the regular season, but are 2-1 this season vs the NLL. They will have to knock of the champions if they want to advance.

The Rebels took the long way to the City Championship, but they got it winning last week’s tournament and owning the leagues best overall record at 14-8. They draw a discipline Southview club in the first round.

The Bulldogs simply got outplayed in the City semi’s. This team has the ability to bounce back and make a nice tournament run but they must ride Jay Wells more; he needs more touches. If they advance, CCHS will be a very tough 2nd round match-up.

On paper the Bulldogs should claim the Division III district championship on 3/5. Can they take care of business and win 3 straight to cut down the nets.

The Blue Devils are playing well because they have both inside and perimeter weapons that compliment each other. An up and down team this season, which group will show up now that it’s win or go home.

Probably the 3rd best team in the NLL, the Wildcats earned the #1 seed in the Division II bracket. They are going to have to knock off some quality teams to climb the ladders at BGSU in a couple weeks.

One team not in poll that has the ability to make a run to a district championship: Central Catholic

The Spartans are getting closer to running the table in the regular season – 2 games left vs Clay and a talented Mansfield Senior led by Mario Young.

The Titans have made it clear they are the best team in the Toledo area, yet only good enough for 2nd in the TRAC. One more vs rival CCHS before the state tourney. A Lima Sr/SJJ rematch in bracket play is not unlikely.

Rarely does a team this talent only muster up a 3rd place league finish. This is not a knock on the Panthers, rather an indication of how strong the top of the TRAC is. Very nice ball club that is capable of a deep state tournament run if they rebound better.

Coach Lewis deserves a lot of credit for steady improvements in each year he has been at the helm for the Knights. They have a very short bench but Coleman-Graham is a difference maker and when Burnham shows up, this is a solid club.

The Bulldogs have won 6 league games in a row and 7 out of 8 overall. They have to be the favorite to win the City League tournament this week despite Rogers’ fantastic start. My attention is on the state tournament though, I would love to see Wells, Green, and Hawkins all play well in the same game – that could lead to a long tournament run in Division 2.

Northview is trying to hold off Napoleon to win the NLL after dropping one in OT to Southview. The Wildcats should be able to take care of Bowling Green, the question is can a pesky Perrysburg club do them a solid by knocking off Napoleon.

The Wildcats have a tough Archbold squad in a non-league match-up before closing out the NLL vs Perrysburg and Maumee in their quest for at least a share of the league crown. A match up vs CCHS or Scott could be a tough one in the district semi’s for the #1 seed in the state tournament.

The Rams have lost 3 of 4 despite Cameron Copeland being named District Player of the Year in Division 2. They will have to win 2 this week, however Bowsher will not be an easy out in the Semi’s, to claim the City League Tournament crown, before hosting Shaker Heights in a non-league game to close out the regular season.

The Bulldogs have won 11 straight including a nice win over TAAC leading Ottawa Hills. This club has the fire power to be district champions in Division 3 if they play together and ride on the shoulders of junior, Gunner Oakes.

The Trojans are nice ball club likely heading to a 5th place finish in the TRAC but would certainly be a championship contender in all of the other area conferences. Meeting Northview should be a fun first round match-up in bracket play.

Knocking on the door:

Wauseon has won 9 straight and have put together a nice overall season and Springfield who have had some bad loses, but also own the best non-league wins in the NLL. 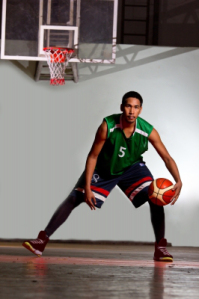 The Spartans continue to roll in their quest for a perfect regular season, 18-0.

The Titans have cruised past 5 in a row and face old City League foe Rogers this week before finishing up TRAC play.

Can the Panthers use their depth to give Lima Senior their first loss this week before facing Perrysburg on back to back nights.

Northview can lock up the NLL race with two wins this week.

The Irish appear to be better than the Knights on paper, but St Francis rolled in the first meeting – rematch is Friday to settle this. CCHS may have the toughest remaining schedule in this poll.

Coleman– Graham is playing well. Can the Knights win out their remaining 3 games to avoid having a losing TRAC record.

Lauf and company are having a nice year but a light non-conference slate has not benefitted the Wildcats in closing out tight NLL match-ups.

The Bulldogs are peaking at the right time and may slip in to steal the City League from Rogers.

The Rams have dropped two straight league games after starting off 7-0. They have a tough task of trying to right the ship Tuesday at St. John’s.

The Green Bears are 15-1 thus far but a win vs Swanton, whom may be the toughest team on their schedule, would help legitimize this ranking.

The Bulldogs have won 9 straight but likely won’t win their league. They must beat Ottawa Hills on the road to hope to remain in the poll.

Big Win of the Week – Waite and Coach Rodriguez over Rogers